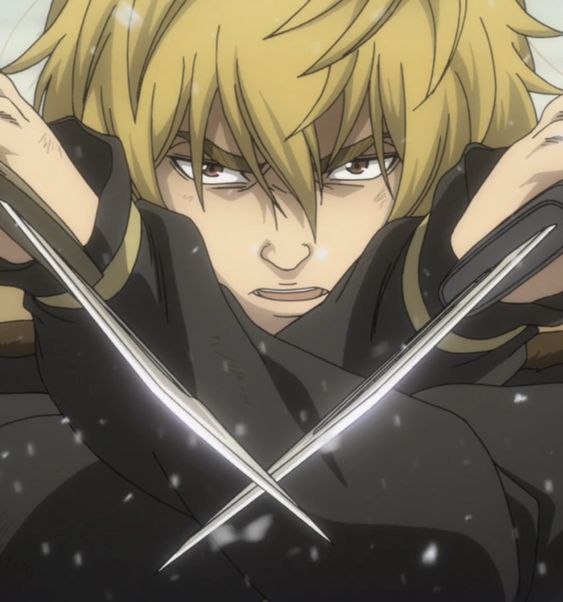 Here what post says- “Notice of episode ten, ‘Ragnarok’, broadcast delay. Due to the impact of Typhoon 15, the broadcast of episode ten ‘Ragnarok’ tonight will be suspended due to weather-related news broadcasts. Episode 10 will air on Sunday, September 15.” 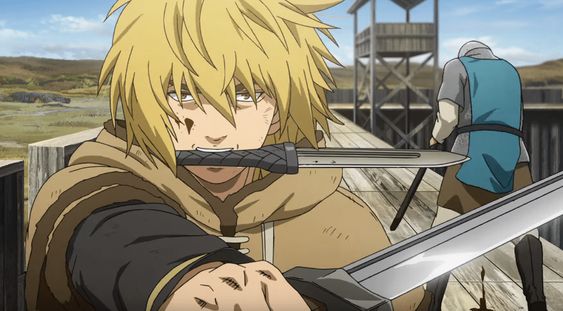 The original Creator of Vinland Saga is Makoto Yukimura. Here how the plot goes- The story takes us to the ancient time. It’s about Thorfinn, who is the son of one of the Vikings’ greatest warriors. But unfortunately,  his father died in battle by the mercenary leader Askeladd. So, Thorfinn swears to revenge his father death. So, Thorfinn joins Askeladd’s band in order to challenge him to a duel. The story took a twist when he ends up caught in the middle of a war for the crown of England.