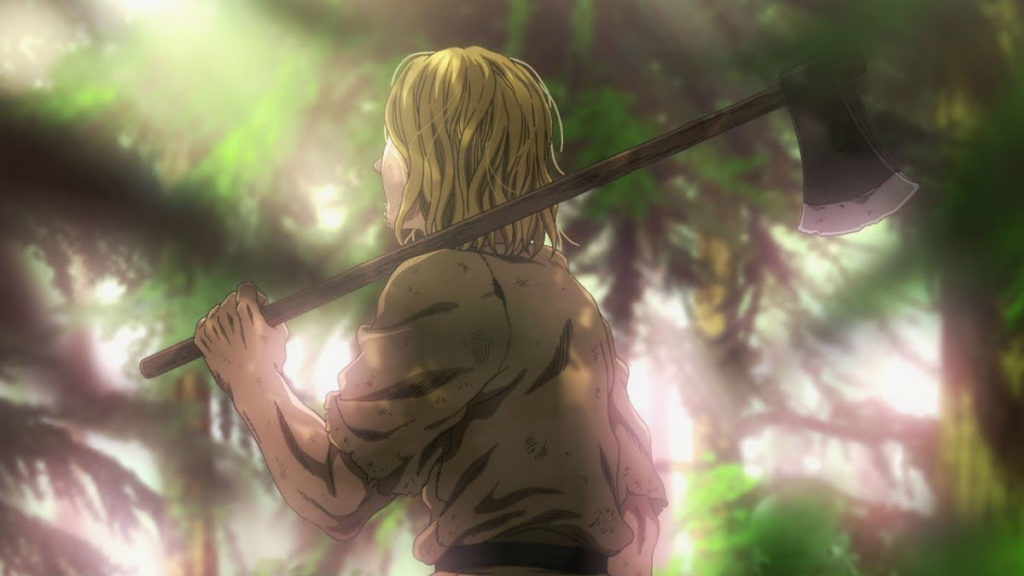 The popular franchise aired its 24th episode a while ago and fans are now hyped for Episode 25. The last episode marks the death of the killer of King Sweyn, Askeladd. Moreover, it seems Thorfinn has no motive left in his life. Due to Askeladd’s death, Thorfinn has now turned his back against Prince Canute. The entire fandom is now looking forward to Vinland Saga season 2. 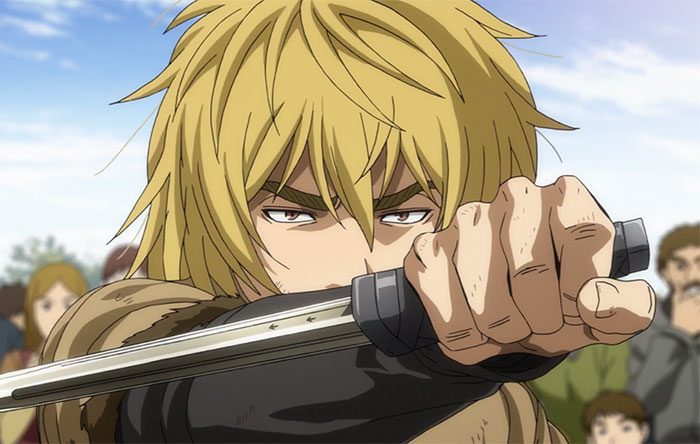 Undoubtedly, Vinland Saga is able to make such a huge fan base with a handful of episodes. Moreover, It’s one of the biggest anime hits of the season. And I must say- Vinland Saga is one of the best anime in the Shonen category. The last episode did leave a huge impact on fans all around the globe, resulting in a huge demand for Vinland Saga episode 25, i.e, a continuation of the series.

The creator, Makoto Yukimura is very thankful to each fan for supporting his creation. The official YouTube channel for the anime posted a video featuring the creator, you can read more about this here.

Even though the last episode aired recently, there have been various rumours regarding the second season of the anime. Moreover, few twitter users are claiming that the production for S2 has been greenlit. However, there’s no confirmation of that. Yes, you read that right! There is no such statement coming out of the studio regarding the production.

Thorfinn’s now been sold as a slave to Ketil who owns farmland. After Askeladd’s death, he now has no motives, Thorfinn is working as a slave cluelessly. The plot seems to follow Thorfinn discovering what he wants in life since Askeladd is dead. 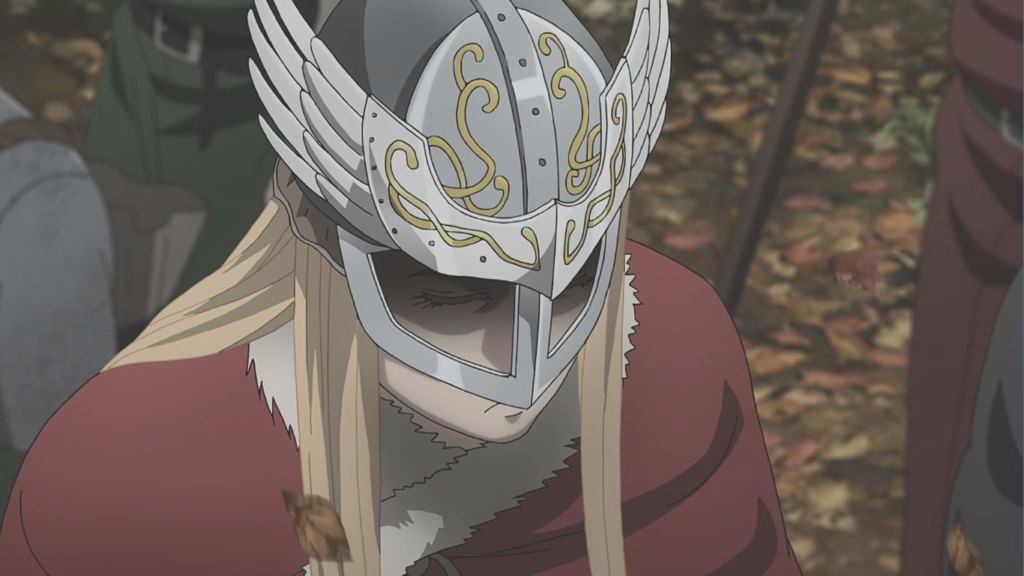 You can expect a lot more bloodshed and plot twists in the second season. Now that the old King is dead, We can also expect to see King Canute in action.

There is no such confirmation from the studio regarding the release date yet. However, if there comes any update- we will be the first one to let you know.

As for the expected date, the anime won’t air in 2020. Considering the animation and the works from the studio it will take at least a year for them to animate a new season. Most probably, the release date for the second season of Vinland Saga will be in or around April-June 2021. 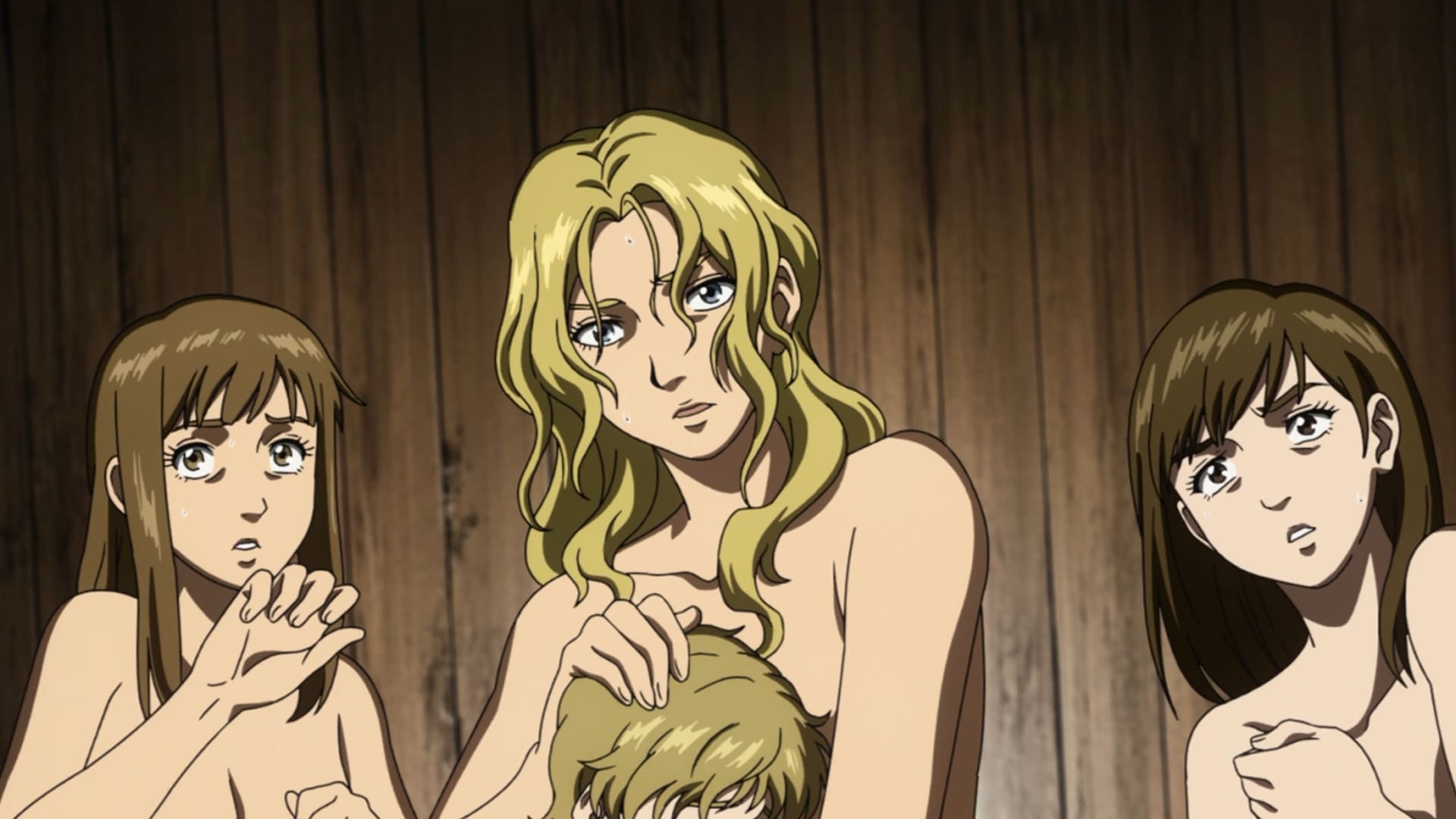 The reason for Vinland Saga Season 2 delay is said to be the upcoming anime called, Vampire in the Garden. The studio needs to make a release for Vampire in the Garden on Netflix in 2020. So, the staff will be working on the same. That being said, an official confirmation from the studio is expected.

Well, that’s what we have for today. Thanks for reading. Make sure to follow our Social media accounts for exclusive updates on anime news.