Spoiler Guy
Home Theories Who is Jue Viole Grace in Tower of God? Is he releated... 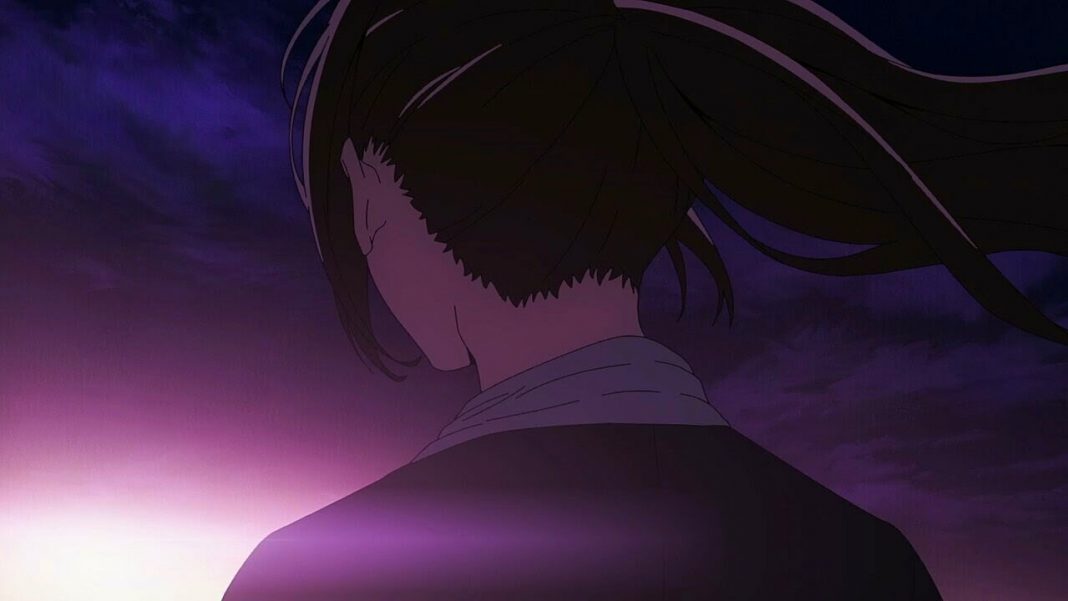 If you are a big fan of Tower of God, or you are reading the Webtoon. You must wonder who exactly is Jue Viole Grace in Kami no Tou? He is a major character in the Third Part of the ToG Webtoon.

Tower of God is a Korean Webtoon by SIU. It became a huge hit and an anime adaptation of 13 episodes was made too with news of a second season in the making. It showcased the story of the First Part of the Webtoon. Jue Viole Grace is a major character in the 2nd part of the webtoon.

Who is Baam in the Tower of God?

Baam or also known as the 25th Baam is a Boy who is found outside the Tower and he serves as the Main Protagonist for the story. Baam is also Viole in Tower of God. After Baam goes to the tower in hopes of continuing to spend his time with Rachel. He meets a lot of people and finds out a lot of things.

Baam also becomes friends with Khun and Rak who then make a team together. At first, Baam didn’t have any desire to climb the tower other than wanting to be with Rachel. However, things slowly started to change as Rachel showed her true colors. Read more at Spoiler guy to get to know more details.

Are Viole Tower of God and Baam the Same Person?

As most of us know, that at the end of the anime. Rachel ends up betraying Baam in the last guardian test. She pushes him away from the tower. Rachel comes back and tells everyone that he died protecting her.

However, the truth is he ends up surviving and takes up the Persona of Viole Tower of God. This is because the betrayal made Baam lose all his feelings and his old personality. He is more fierce and less caring now.

At the end of the First Season, we actually catch a glimpse of Viole after Rachel and others proceed up the tower. Hating his name, Baam that Rachel gives him. He abandons it and is now called Jue Viole Grace from Tower of God.

Viole from Tower of God is probably one of the best character personas as the Main Character. After the betrayal, he completely changes and aims to become more powerful and more fierce. We will see more of him in the upcoming Tower of God Season 2 in 2021

Viole from Tower of God looks very different from his old look. He now has long hair and wears darker clothes. He is currently a FUG Slayer Candidate. FUG are the people who ended up saving Baam when Rachel pushed him away.

He also has developed certain hate for Zahard and his Kin and expresses it without any doubt. The reason however he became a FUG member was that they threatened Baam that FUG will harm his friends if he doesn’t comply.

Will Viole be able to defeat Khun and Rak now?

Viole from the Tower of God had an immense powerup. He is basically training to be a FUG Slayer which is basically someone who fights on the front lines for FUG. In the Webtoon, we see that he trains a lot during his absence. His teachers are quite harsh on him and threaten to harm his friends if he doesn’t comply.

This kind of training made him a lot more powerful than his counterparts. Especially Khun and Rak. However, it is not sure that who would win against Khun and Rak but he will surely be able to give them a tough fight, which was highly unlikely before when he wasn’t a FUG Slayer. So in a sense, yes, Viole from Tower of God will be able to defeat Khun and Rak.

We will get to see more Viole in the upcoming season of Tower of God. Till then you can read about the Best Christmas Anime that you can watch during the Holidays.