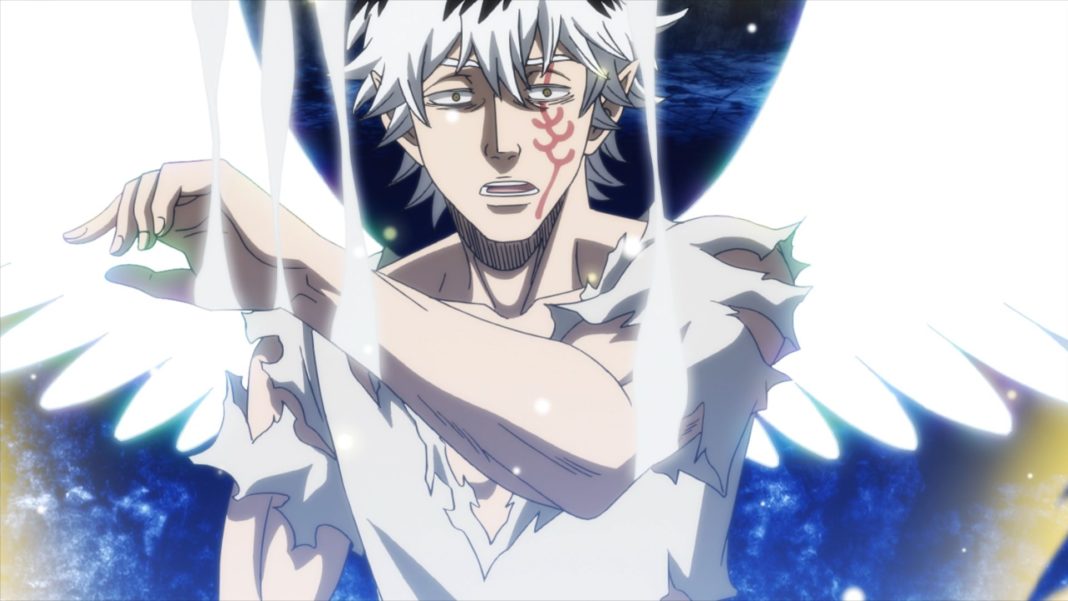 Currently, Black Clover is one of the most popular franchises. The anime recently aired its 120th episode, and viewers are already full of beans for Black Clover Episode 121. With the arc nearing its end, there are various topics on the internet. The Next Episode will air on 11 February.

How will the King explain all the Elven misdoings to the citizens?

From the view of a citizen of the Clover Kingdom, The Magical Knights they once looked up to, destroyed their own households. It is impossible, even for the Wizard King to cover up for the massive destruction. Viewers all around the globe are wondering the same. Will the King blame it on someone, or will he take responsibility for all the mishappenings.

In the previous episode of Black Clover, we saw the magical knights bidding farewell to the Elves. And it seems, Asta’s Devil was far stronger than the other Devil. Moreover, it has been revealed – Wizard King is still alive. But, Julius Novachrono has shrunken. Yes, you read that right! The Wizard King has gotten younger. Either he travelled back in time, or he used one of his spells to heal himself. Well, one thing is sure. The creator, Yuki Tabata is not letting any of your favourite characters die.

The long night is finally over, Look at that beautiful dawn. It’s the new dawn of the Clover Kingdom. Episode 121 is titled as, “Three Problems”. As per our speculations, the kingdom might be in danger, as the kingdom dealt with an enemy far stronger than anyone in the nation.

As for the air date, Black Clover Episode 121 will air on Tuesday, 11 February 2020 at 7:00 pm (JST). Besides this, You can watch the anime officially on AnimeLab, Crunchyroll, FUNimation, and Hulu. We highly condemn the use of streaming anime on an unofficial website.

Note that this post may contain spoilers from the upcoming episode of Black Clover. If you are not into spoilers then you may stop reading now. Otherwise, you’re good to go.

My sealing magic in its current state can release any seal! pic.twitter.com/ddNQNoApeA

Spoilers for Episode 121 of Black Clover:

It gets a bit emotional with Julius greeting Yami and William. Later on, Julius and Yami hold a meeting with Asta, Noelle, Secre and Mimosa. And, then Julius tells Asta about “How he is still alive?” and the three problems.

The first problem is, now that Julius has shrunk – there is a lack of a Magic Knight in the Clover Kingdom. The second one is, a Kingdom would definitely attack them as they are already tired from the recent battle with a national-level threat.

The third problem is that Asta might die as he is closely related to a Devil.

Also read: Solo Leveling aka I Level up Alone Chapter 105 – Where to Read?

Black Clover is a popular Japanese manga by Yuki Tabata. The manga started airing back in 2015. Later on, Studio Periot decided to bring in an anime adaptation of the manga with the same name. The anime has aired 120 episodes as of now, Black Clover Episode 121 will be out soon.