Chapter 186 was the best. The entire chapter was nothing but cute. Their goofiness combined is something that exceeds most fan service provided by other mangas. Now a new chapter starts as they are married now and live together. This article will consist of information on We Never Learn Chapter 187 Release Date, Their Married Journey Begins! 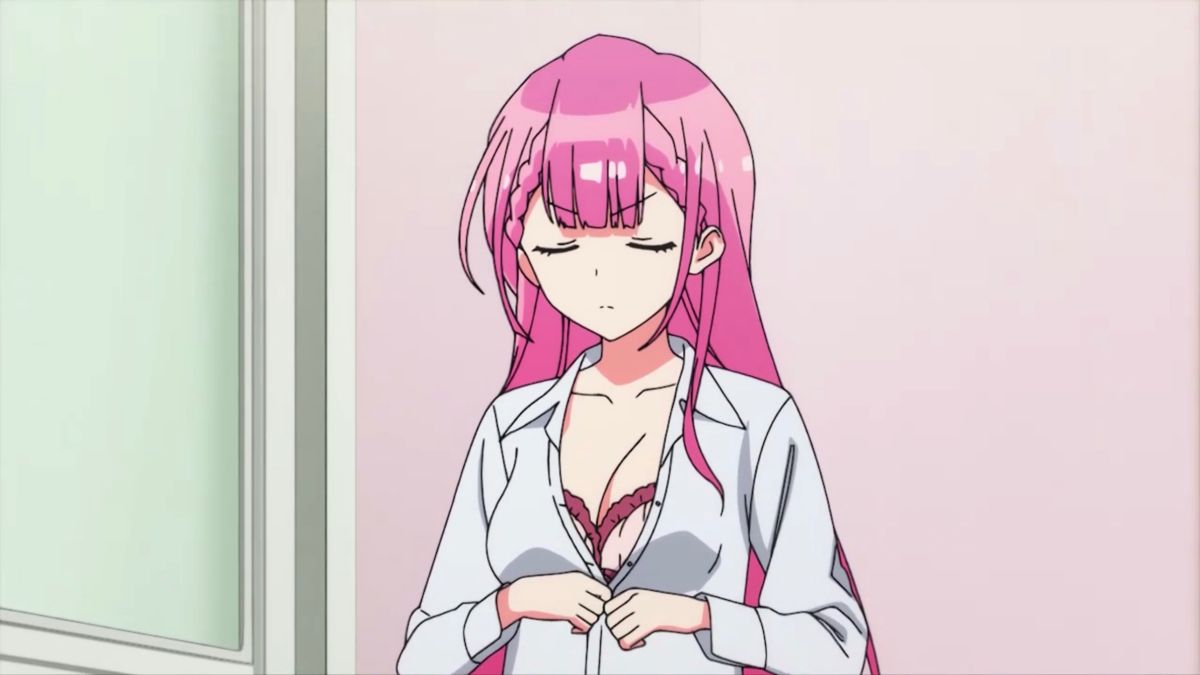 We Never Learn Chapter 187 releases next week on 20th December 2020. Fans can’t wait to see how the couple moves forward with their lives. Both of them have a lot of challenges to face in the future as a couple. Fans will now spectate their lives with great interest. Stay tuned with Spoilerguy for more such updates on release dates and news.

We Never Learn, Ch. 186: Dust off your fancy duds, because there are wedding bells in the future! Read it FREE from the official source! https://t.co/HX8hQR9gDk pic.twitter.com/3eEF1R4R6u

The chapter begins with both of them moving into a new house. But then Yuiga reminds Kirisu that they might be late for the wedding. After Kirisu notices that the clock stopped working they realize they are late and rush to the wedding. But the entire wedding is actually for them. They are literally late for their own wedding.

Both of them meet each other’s parents and receive precious words of encouragement and happiness. The wedding commences and they both move onto the next stage of their lives. The scene shifts to the couple walking on the road after their car ran out of gas. They explain how happy they are and Yuiga hints about starting a family. Kirisu also hints at this by asking how many did Yugi want( Kids ). The chapter ends on a beautiful note of them deciding to face any challenge together.

Where To Read We Never Learn Chapter 187?

We Never Learn Chapter 186 manga is available for free on Viz Media and Mangaplus. We highly condemn the use of streaming anime or reading manga on an unofficial website. A new chapter releases every week. A slight delay can be expected during these tough times, make sure to stay updated with us to know more about possible delays.

What Is We Never Learn Manga About?

Well, that’s what we have for today on We Never Learn Chapter 187. Do let us know what do you think about it. Make sure to follow our Instagram for exclusive anime news: @TheSpoilerGuy