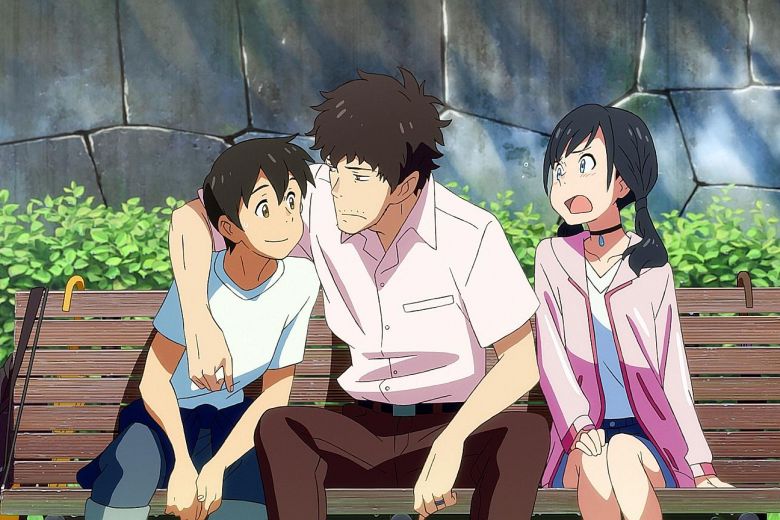 Weathering with you A.K.A Tenki no ko – is another masterpiece of  Makoto Shinkai. The same Director who made Your Name (Kimi No Nawa). He also directed amazing films like The Voice of a distant star. 5 centimeter per second. The garden of words etc. His latest film Weathering with You came out on 19 July in Japan. In Japan Weathering with You opened at 359 theaters and 448 screens. Moreover, The film managed to sell around 1,159,020 tickets for 1,643,809,400 yen in the first three days. Which is roughly equal to US$15.22 million. Therefore, the movie ranked #1 in its opening weekend. Until December 8 The film managed to earn around US$129 million. The film is now the #7 highest-earning domestic film of all time in Japan. It is also said to be the highest-grossing film in Japan of 2019.

GKIDS is coming out with the English dub of Weathering With You. They also released an English dubbed Trailer. You can see the trailer below.

My Opinion on The Film.

I have watched Weathering with you English Subbed. This movie is surely a masterpiece of Makoto Shinkai and every anime lover should surely watch it. Moreover, the movie has a great easter egg if you are a Your Name fan. I believe the Dubbed version of the movie will be equally amazing because the cast used is very professional. Moreover, GKIDS has dubbed Anime Movies earlier and they know how to do this job with perfection.