Spoiler Guy
Home Discussion What is it like to be an Anime Fan in India? 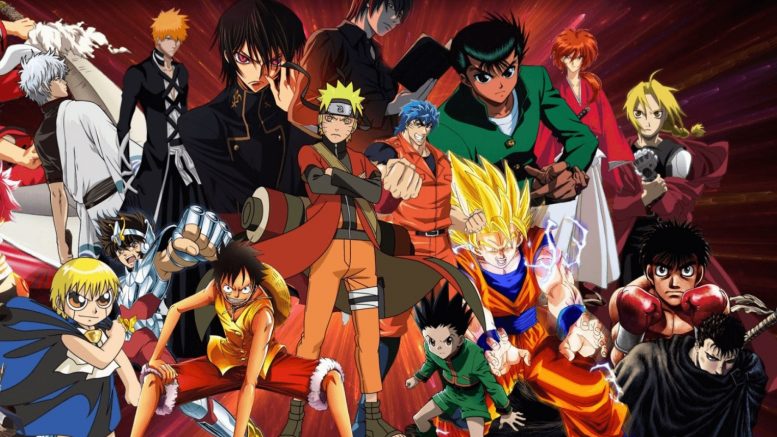 So in today’s time, Indians have started becoming more and more interested in the concept of Anime. Still, the major part of the population doesn’t understand it properly. Since Anime like Dragon Ball z, Captain Tsubasa, Naruto, Kochi Kame, Pokemon, Beyblade, etc.,  became famous in Young Indian Audiences, the parents of these kids started going against this new trend.

The Indian Parents started going against it because of the heavy fights and bloodshed scenes. They thought it was a cartoon that would hamper their kids’ minds and make them lose interest in studies.

Even today’s time, there will be a group of people who will still make fun of you when you tell them that you watch Anime!. Quiet Annoying, isn’t it? So let’s talk about What it is like to be an Anime Fan in India.

The Values and Life Lessons taught by Anime

Did you think that Anime is just about flashy fights and stories with plots? You’re mistaken if you thought this way. There is an anime category that teaches you about life, also called “Slice of Life” Animes. Anohana, Tamako Market, Natsume’s book of friends and Wotakai: Love is hard for an Otaku.

Even in Shonen Anime’s like Naruto, Rock Lee is the greatest example of a character who teaches you values and life lessons. As Rock Lee is the only one who cant perform Ninjutsu in an academy full of Ninjas. Still, his dedication and hard work make him one of the strongest Characters in the Naruto Anime.

If you’re going to ask me that, what is it like to be an anime fan in India?. It’s hard, and mostly the hard part is there are no channels right now that support anime shows. The Indian Government had issues with Anime Series, which according to them, displayed gruesome events. The Gov targets the anime for kids under 16, so they are either edited out mostly or canceled when they are displayed.

They don’t realize that Shonen and Seinen are targeted at a young male audience who are already adults legally. So the reason Animes are being canceled is because of the wrong perception of the Indians. First, we had access to anime by channels like Cartoon Network, Animax, etc. Now you can watch them on Netflix or Crunchyroll.

We can agree on one part, that we have always been trying to try to emulate the western world and its antics. After Banning the Anime series from India, there weren’t any cartoons that would make the distributors think that Indian kids are interested in something. That’s when our Good boy Chota Bheem walked into the scene, Chota Bheem is the greatest cartoon created by Indians, and now it’s world-famous. But let’s be honest, it’s just for kids under 10. Some say Bheem can even beat up Goku by having a Ladoo from Mausi.

We are known worldwide for our Ancient Mythology, why can’t we make anime or cartoons, whatever you want to call it, out of these stories?. Ramayana Movie was released on Cartoon Network in the early years, it is the first Anime based on Indian Mythology, and anime made it in Japan!!. So we need more content like this. So if you ask me, How does it feel to be an Otaku in India? My Answer would be proud but unhappy.

How to watch Anime in India

In India, watching Anime directly on television isn’t possible anymore, as the Indian government hasn’t kept any animes alive in our country. You can still watch animes on Netflix, which has a large number of anime available. Netflix now even produces Anime series. You can also binge on Amazon Prime Video. So when people ask me, What is it like to be an Anime fan in India? I Say it’s quite expensive considering these subscriptions.

With the growing craze of Anime amongst Indians, Anime distributors like Crunchyroll and Funimation will start running their websites for Indian Otakus, considering the huge mass of an audience! Also, I am totally against Piracy and watching Anime on third websites. If we watch anime legally, that will encourage the anime distributors to invest in our country more.