Uzumaki Naruto is probably the most known name in anime history. He has had amazing character development making him extremely lovable to the fans. Currently, Naruto has been shown using a new form in the Boruto Manga which is said to kill Naruto. In this blog, we will see what will happen if Naruto actually dies in the Boruto series.

What if Naruto Dies? 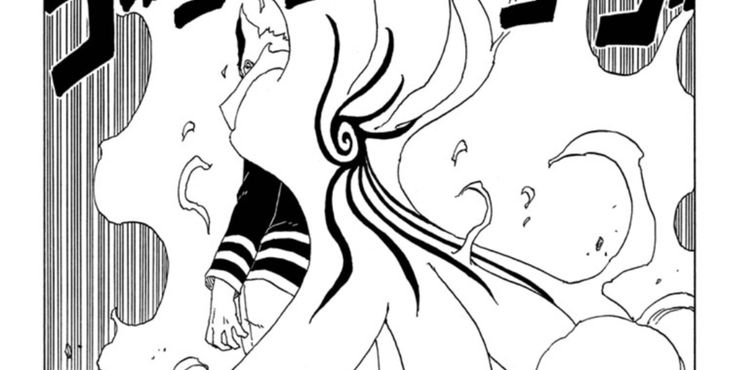 The possibility of Naruto dying is very high. In chapter 51: Sacrifice we see Kurama telling him that Naruto will die if they use their trump card. Naruto agrees willingly as he is left in a tight spot and has no other choice left.

Isshiki was far more superior in terms of power levels at that time, so the only thing they could do is buy Boruto more time. This might ultimately lead to Naruto’s death as the chapter was called Sacrifice. But there is a possibility of Sasuke dying as well, because he did get beaten terribly by Isshiki and was powerless when Boruto went against Isshiki.

What will happen to Kurama after Naruto’s death?

Kurama might be released and live as a tailed beast without a Jinchuriki or he might be sealed into Boruto as the next successor. But given Boruto’s state, it would be impossible to do so. But since Naruto’s new form is currently unknown we don’t know what it will do to Kurama as well.

Must Read: 7 Boruto Quotes That Reflect The Reality of Life

The Aftermath of Naruto’s Death

Naruto being the main character of the Naruto series lived his life to the fullest and achieved all the things he had set his mind on. So even if Naruto were to die he will die as proud Hokage.

His death will affect the characters of Boruto immensely. Sasuke might end up going Berserk with his Rinnegan. Boruto might unleash his full potential and surpass his limits after his father’s death. Many other characters might go full-on rage mode in trying to kill the people related to the death of their dearest friend- Naruto.

Hinata will be left heartbroken with Himawari who is still a little kid. The village will go under a dark phase as they lost their brightest hero. Kakashi will be devastated and so will Tsunade as she will have lost the only person who she loved so dearly. Konohamaru will probably kill every single one of the Ninjas related to his death.

The amount of repels Naruto’s death will cause is immaculate. The sadness and sorrow that will bestow upon the characters is just devastating on a humoungus level. 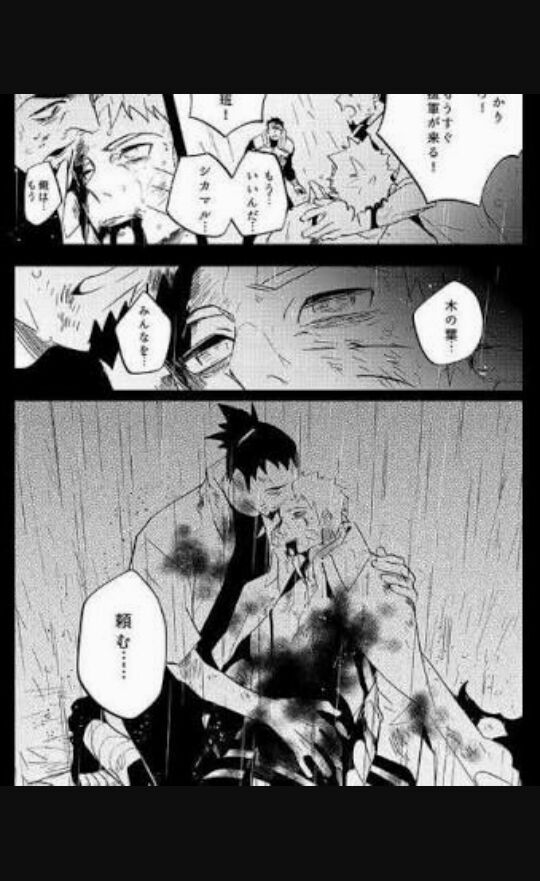 It is quite clear that Bruto has fans due to its prequel series – “Naruto”. The entire anime is being watched by fans due Naruto’s appearances and the legacy which he left. Destroying the very heart that keeps the anime running is not good thinking, Infact it is probably the most terrible thing to do.

A proper representation would be taking your pet dog to the back and butchering it as you hear it scream. Naruto’s death will be considered as the worst decision made by any creator in the history of Shounen Anime. Fans will be outraged and meaningless petions will be signed to show their despair.

Also the Boruto Anime will come crashing down with no viewers or fans left to continue the anime. The manga will probably have an happy ending where they have avenged Naruto and everything goes back to normal with a New Hokage. But people will start hating Kishimoto for his highly consequential decision of killing of their most loved character.

Currently all we can do is wait for Chapter 52 which is probably what has been called the highest peak of the Boruto series. We all hope the term sacrifice means something entirely different. For that to hhappemn the Boruto Manga must have something up their sleeves which will be considered as the plot twist of the century.

Boruto Chapter 52 Where to Read?

You can read Boruto 52 on VIZ Weekly shonen jump. Moreover, you can read its latest chapters for free as soon as they are up on VIZ media. Make sure you use these official platforms to read your manga as this will help support the manga creators. We highly condemn the usage of an illegal streaming website to read manga or watch anime.

Also check out: 5th Ninja War, Is it Inevitable?

Why Number of Manga Reader is Increasing Every Year?