Anime fans all over the world love One Piece, but everyone who knows of One Piece – must have thought when will One Piece End? So in today’s blog, we will disclose it.

As most of the One Piece fans must be aware of the fact that Oda claimed that the time-skip of One Piece was the midway point of the series. Which sparked a debate among fans about When will One Piece End? 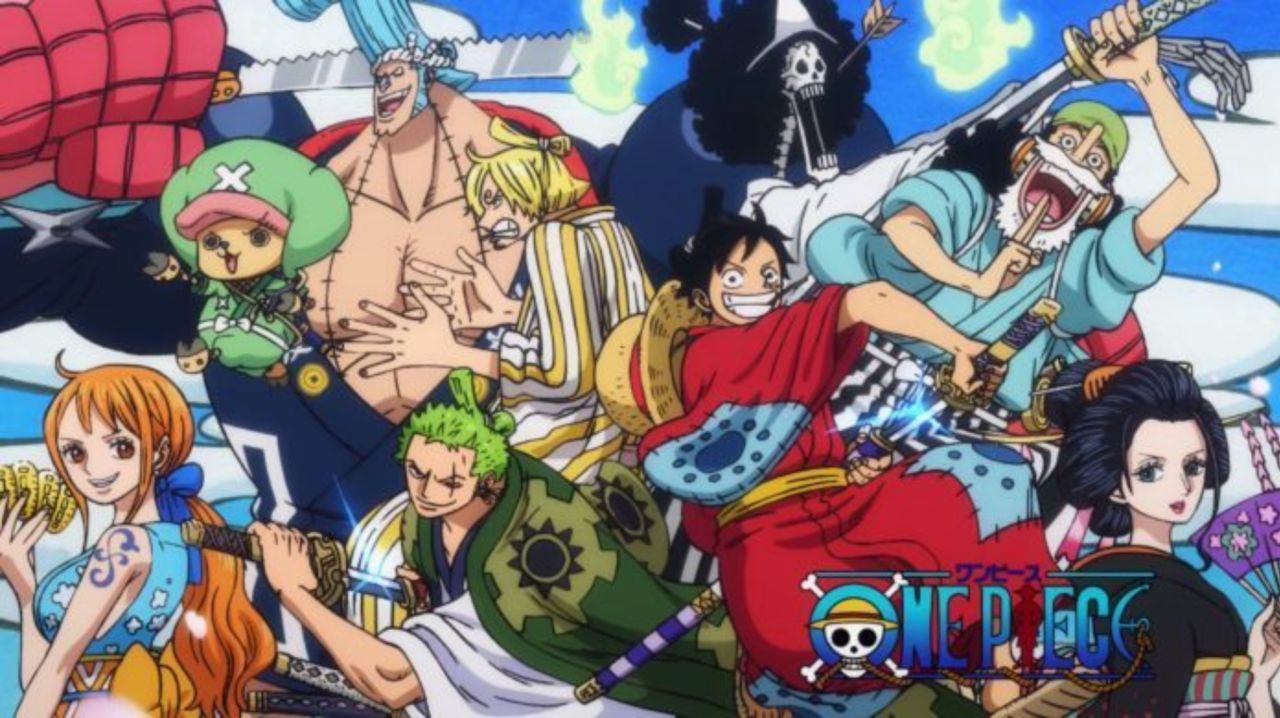 Also Read : Everything We Know So Far About Kaido’s Son, Yamato in One Piece

The first episode of One Piece aired back in October 1999, and the rest is history. One Piece is said to be one of the most popular anime of all time. As of now, the anime has aired 939 episodes, One Piece anime Episode 940 will be out soon. Here is the trailer of the Wano Arc:

Is It Wrong to Try to Pick Up Girls in a Dungeon? Season 3 on HiDive!

(New) Jujutsu Kaisen Chapter 105 Release Date Spoilers And Where to...