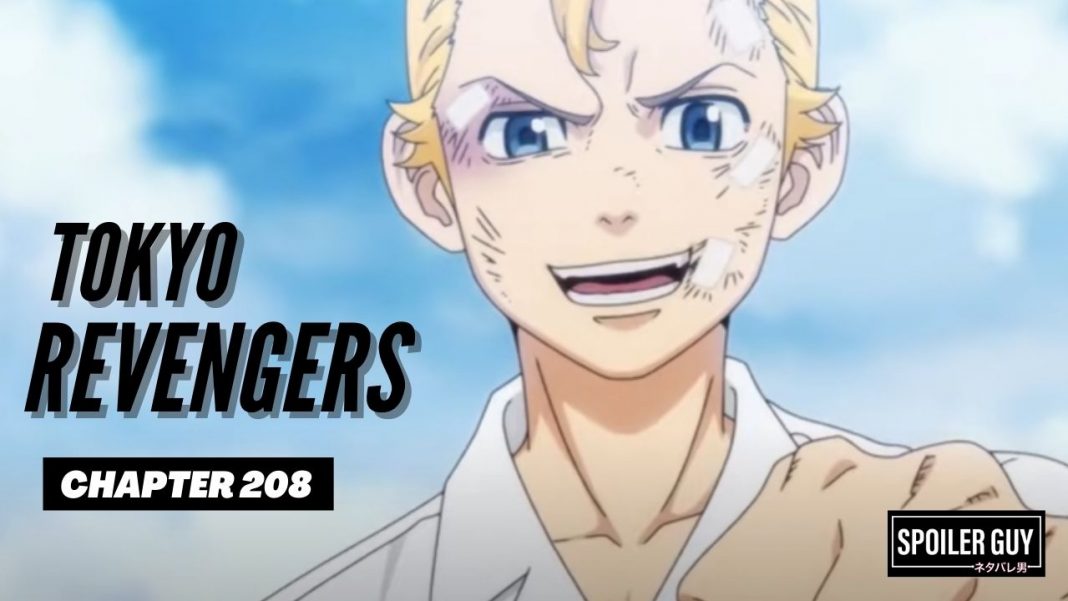 Tokyo revengers are one of the award-winning manga of Kodansha in the shonen category. The manga has circulated over 17 million copies. Tokyo Revengers Chapter 208 will enter the final arc of the manga. In the recent chapters, the manga has eventually hit the final arc. The arc will reveal how much Takemichi will change the future and how things will end up between him and Hinata. As of the rumors going around, the ending might be a sad one, but nothing much is yet revealed.

Takemichi Hanagaki was an aimless high school student. However, when he turns 26, he is pushed in the train tracks. But the accident makes him travel back in time and make every wrong right such that his once upon a time girlfriend, Hinata, is still alive.

As of the latest update, no delay has been reported. Therefore, Tokyo Revengers Chapter 208 will release on 2nd June 2021. The spoilers will release in few days.

There have been many predictions going around. Some of them are that Mikey has joined another gang all together. The other friends of Takemichi, such as Chifuyu, Hakkai are not connected to the Kantou Manji gang or working with Mikey.

Also, there is a possibility that other than Takemichi, there are others who can travel back in time. Here others are referred to Mikey since he was able to say that Takemichi came back from the future.

The manga has gained huge popularity after the release of its anime adaptation. With the plot approaching its final arc, everyone is anticipating to know the end for Takemichi. They are all awaiting answers to what happens in the actual future?

That is all about Tokyo Revengers Chapter 208. For more updates, stay tuned to Spoilerguy.

Date A Live Season 4- Release Date and Everything we know...

Will There Be Kusuriya no Hitorigoto Anime Adaptation? Here’s What You...