Spoiler Guy
Home Discussion Why Number of Manga Reader is Increasing Every Year? 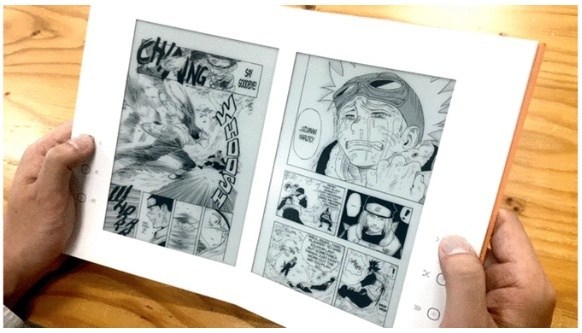 Anime is gaining popularity day by day but along with Manga is also gaining popularity. The sales of the manga are going up year by year. It’s amazing how more and more people are turning to this old style of entertainment. Don’t get me wrong I’m not saying manga old and anime is a better option. Sure anime is more popular than manga but the number of manga readers is going up every year.

The most common reason for the increase in the number of manga readers is that people can no longer wait for the next season of their favorite anime. Much good anime like One Punch-Man, Dragon Ball Super, Demon Slayer, My Hero Academia, One Piece, etc makes their fans wait a lot before the next episode/ season. So to know the story further without any delay they switch to manga.

Nowadays manga is easily available online. That too in many languages. Due to this convince the number of manga readers has gone up. But the number of legal sources to read manga online is very limited. Some famous legal sites to read manga are -Shonen Jump, ComicWalker, BookWalker and few more.

With time the quality of manga has improved too. Manga artists are working in teams. The artworks and story-lines are improving day by day. Moreover – manga doesn’t have fillers and that’s an amazing thing for people like me who hates fillers.

Top Anime to watch if you like That Time I Got...