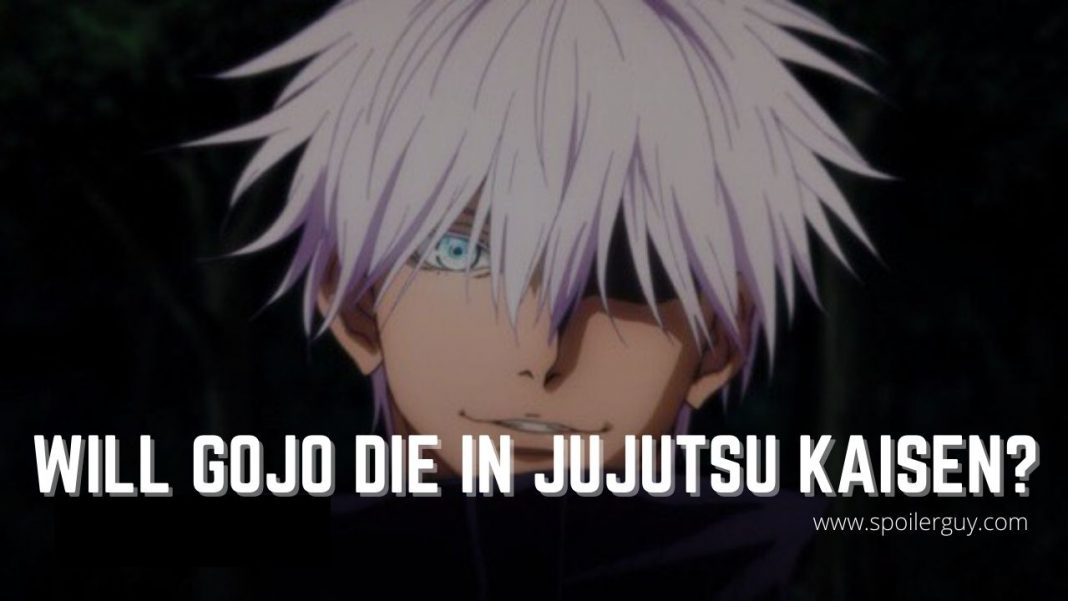 Jujutsu Kaisen is one of the upvoted anime for its promising plot. It has many directions to it send involving the cursed energy. In the manga continuation, we have seen the deaths of some of the jujutsu sorcerers. In this article, we are going to talk about the current situation in Jujutsu Kaisen and how it involves Gojo’s death.

The article contains spoilers, if you haven’t read the manga then continue at your own risk!

Shonen mangas are known for unexpected death and mysteries. It goes the same for Jujutsu Kaisen. The plot has led to the death of Nanamin and Mai and as per the latest info, Nobara might be the next! Though her death is not confirmed she was injured badly while fighting Mahito. Nanamin and Mai are among the dead characters who will forever be missed at least till the very end of Jujutsu Kaisen. Though Mai is still a part of Maki her character was still savage enough to be missed.

When Mahito and Gojo faced death, they both seemed to have reached some sort of enlightenment and an understanding of the core of cursed energy. As a result, both of them pushed their limits and reached a new level. pic.twitter.com/JLa3FJ2z4J

The plot has followed certain circumstances where Gojo Satoru, Itadori, and the rest are accused of breaking the rules of the Jujutsu academy thus disregarding the elders. You can say Gojo has never given much importance to the demands of the elders but continuous disregard to them might lead to facing unnecessary trouble.

ANIME CHARACTER OF THE DAY (4)

Gojo Satoru was last seen been trapped in the Prison realm and his troubles don’t end there, He has surely managed to escape from there but the jujutsu academy has marked Gojo as a criminal also exiled from the jujutsu society. Geto has started attacking Japan at large and his main targets are Itadori Yuji and Gojo. In the upcoming chapters, we might see some real fight where we see Geto face both of them at once!. It can be called one of the much-awaited fights since the beginning.

Also, the current Geto is not Geto but a cursed spirit who takes control over the brain. This spirit has earlier been with the head of Zenin Clan and now with Geto. The next set of events to happen in the manga is very unpredictable. All we can wish is for Sukuna to defeat the curse residing in Geto’s brain. However, Sukuna is known to be the king of curses. Till now it can’t be attained which side he will take, it is to free Geto from the cursed spirit or banish humanity. Since the Shibuya incident has already killed many.

Geto was killed by Gojo in volume 0.
He talked to his best friend Gojo and died with smile at the end.

Then he reappeared as Fake Geto.
He didn't revive, but he reappeared in a different way!!#JujutsuKaisen pic.twitter.com/3ljNMjhhjY

Gojo is surely one of the powerful sorcerers and his strength will be a huge help to save humanity from the hands of attacks by the evil cursed spirits. The fallout of the Shibuya incident has been a massive fail for Gojo and Itadori. They are deemed to face its consequences. Itadori’s execution order has been revoked and Geto’s army is attacking way in large.

Since Gojo was sealed, I've had a prediction that the skeletons in PR are the previous occupants that have taken their own life. I think this because if the PR spat out corpses then Gojo could maybe time reversal beyond death & cheat the system. Sukuna has proven this possible. pic.twitter.com/Xq1kRoUsay

Gojo or Sukuna will surely have to face off with Geto and rescue him from the cursed spirit. With the elders behind Gojo and Itadori, the fight will surely get tough between jujutsu sorcerors. Where on one side they may have to obey the orders of the elders and capture their friends.

However not much has been revealed about Gojo and Geto other than them being really good friends once upon a time. However, Geto died and got revived with the cursed spirit residing within him for the next 150 years. With the urge of fake Geto trying to take vengeance on Gojo the plot will see a new turn.

Since we know Geto has gotten a lot stronger in the past the fight can be many turns and it might injure Gojo. But the death of Gojo will be a huge blow to all the fan base of Jujutsu Kaisen. The extent of damage cannot be predicted. But we can always hope for our Jujutsu sorcerers to give their all and protect Japan from further damages.

That’s all about Gojo. The article will be updated with time. Till then check out our homepage.

Will Takemichi save Hinata from dying in Tokyo Revengers?