Spoiler Guy
Home Recommendations Will there be Oniichan wa Oshimai Anime Adaptation? Everything we know so... 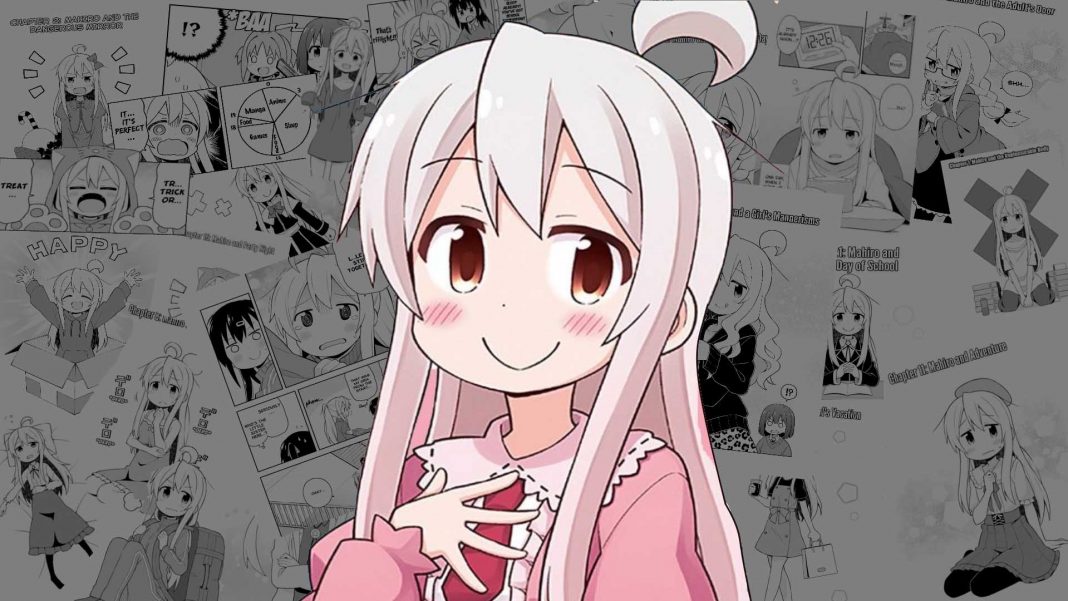 Imagine switching your gender in a single night. Sounds unrealistic, right? Today, we’ll talk about a similar series named Oniichan wa Oshimai that showcases all the fantasies of a boy’s transformation into a girl. Coming from a background of life comedy, a boy wakes up one day to see that he has transformed into a girl. Well, all thanks to his sister. So, this article is going to talk about this crazy manga and “Will there be Oniichan wa Oshimai Anime Adaptation? Everything we know so far!”

Also known as “My brother is Done For” this anime has some slices of life. Talk about some kind of drugs that can change the gender of a person, everyone would love to have it in the first place. But soon everyone will realize that things don’t sum up like this. Precisely, this series will show you the difference between real fantasy life and reel one.

Dark fantasy, a slice of life, and comedy are what defines this series in short. Talking about the storyline, it features the life of two siblings who get trapped in the worst situations. After consuming strange drugs, Mahiro Oyama transforms into a girl the very next morning. Now comes the entry of Mahiro’s sister, Mihari Oyama, a genius in the field of science.

Mihari was unaware of the side effects of a drug that she eventually served to her brother. Conclusively, Mahiro turns up changing into a girl after consuming it in his meal. Mihari, a genius girl who is now attending college, is solely responsible for turning his brother into a girl all of a sudden.

Also read: Yamada-kun to Lv999 no Koi wo Suru anime adaptation and Release date, Everything we know so far.

Fans have been waiting for quite some time to watch the Oniichan wa Oshimai anime adaptation of this series. To be honest, it has secured a place in the top 3 list of manga series that should be animated according to audience polls. Apart from this, it is surely going to make a big impact on the TV screens as soon as it is launched.

Considering its fanbase and hype and that too just with the release of its manga, this series will make a blast on its anime release. After almost an audience poll of 180,000 manga readers, it secured third place in the list of most hype manga series that needs to be animated.

Recommended:  Will there be Oji-Sama to Neko Anime Adaptation? Here’s what we know so far!

Moving onto the release date of this show, it can be released anytime soon. Since the covid-19 begun, the anime industry couldn’t get more devastated in terms of the releases. Also, the AnimeJapan had to be canceled due to the pertaining issues.

With the world coming back to normal, this manga series will get an anime adaptation for sure. Furthermore, no official release date has been announced for the Oniichan wa Oshimai anime adaptation. Hope and wait are all that is driving the manga fans of this series now.

Manga readers have blessed their eyes after reading this super-exciting series. Written by Nekotofu, the manga was published in June 2018. With great sales, the storyline also makes this series stand out from the crowd. It depicts the story of two siblings, and how they tackle a condition that is full of weird things. Mahiro, the brother of a genius girl named Mihari turns into a girl after absorbing a drug that backfires on him.

"Onii-chan wa Oshimai" by Nekotoufu is on cover of the upcoming Comic Rex issue 2020/12. The series has 300 000 copies in circulation for volume 1 to 4. pic.twitter.com/mzgqwvcv6i

The manga of this series has everything that it takes to get adapted into an anime. Although we aren’t sure about the release date, it can get an anime adaptation anytime. The story of a boy who turns into a girl after consuming a weird drug seems unrealistic and that’s what the viewers want these days. And that brings this article on “Will there be Oniichan wa Oshimai Anime Adaptation? Everything we know so far!” to an end.

Manga to Read, If you liked Berserk