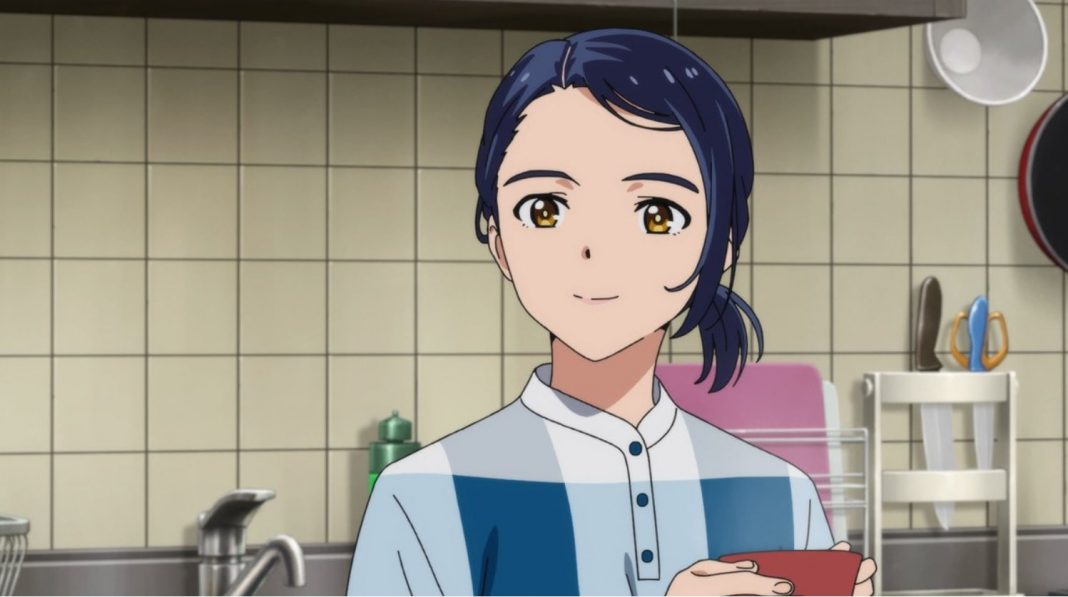 The previous revolves around, Neiru takes out the self-proclaimed God that was actually a demon. At first, she was having trouble with her fight with the Demon. However, soon an unknown girl joins the battle and supports Neiru. After taking down the demon, the next morning, Rika, Neiru, and Momo brought Ai and her mom gifts. Viewing this, Ai’s mom is really happy that her daughter is making some friends.

Overall, the episode was more of the fun episode we all have been waiting for. Now the story continues in episode 6 of Wonder Egg Priority.

The preview is out for this epi –

The sixth episode is titled “Punch Drunk Day.” As for the airdate, the anime follows an airing schedule of releasing a new ep every Wednesday. So, Wonder Egg Priority episode 6 will release on 17 February 2021.

Streaming Details – Where to Watch?

You can watch episode 6 with English subtitles of Wonder Egg Priority anime online on Funimation.

This psychological/drama/fantasy will give you the chills and induce a constant sense of thrill. Clover’s works have taken a brave choice to produce this original anime series. But when you look at the show’s boundless possibilities, it is clear that the famous production company has taken the right decision. Regardless of the risks it poses down the line, Wonder Egg Priority will leave its mark in the long list of original anime.

Black Clover Chapter 284: Where Is Magna??