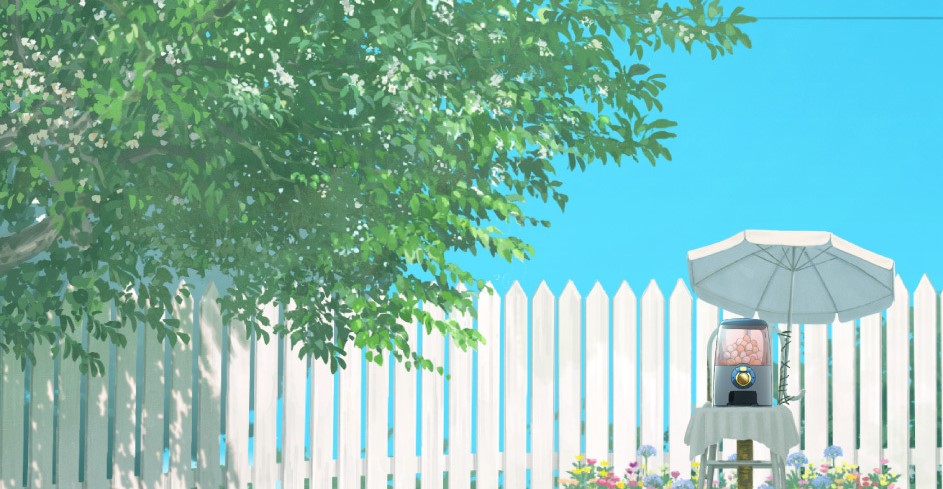 Hey Everyone! Herewith an update on another upcoming anime. The anime Wonder Egg will premiere in January 2021. They have released a promotional video, a premiere date, and a lot more.

The official Twitter handle of the upcoming anime has released a promotional video. The video unveils the anime cast, opening theme song artist, and others. Further, the anime will premiere on NTV and the other channels on January 12, 2021.

Wonder Egg Priority is an upcoming original Japanese anime. CloverWorks is in charge of the animation. The anime series is also a co-production between Aniplex Asia, D>N Dream Partners, and NTV. Shinji Nojama has written the story for the anime. Shin Wakabayashi is directing the anime. Saki Takahashi is in charge of the character designs. DE DE MOUSE and Mito are composing the music for the series.

The story revolves around the 14-year-old protagonist, Ai Ohto. She hears some mysterious voice while walking around the town late at night. The mysterious voice lays down an egg and beckons for her. It also says “If you wish to change the future, you need only choose now. Now, believe in yourself, and smash the egg.” To know more about the anime click here to visit the official website.

The cast includes Kanata Aikawa as Ai Ohto. She has distinct heterochromia and is not attending school due to a certain event. Tomori Kusunoki as Neiru Aonuma. She is a 14-year-old girl. She makes pigtails, is quiet most of the time and doesn’t take any initiative to know others. Shuka Saitō as Rika Kawai. She is also a 14-year-old with bleached hair and a pink streak. Her character is bold moreover she doesn’t hesitate to speak her mind even when it comes to people she had just met. Hinaki Yano as Momoe Sawaki is another 14-year-old girl. She has a distinct beauty mark with a slim figure. Also, she is mistaken as a man among the girls.

The Case files of Jeweler Richard Gets An Anime Adaptation