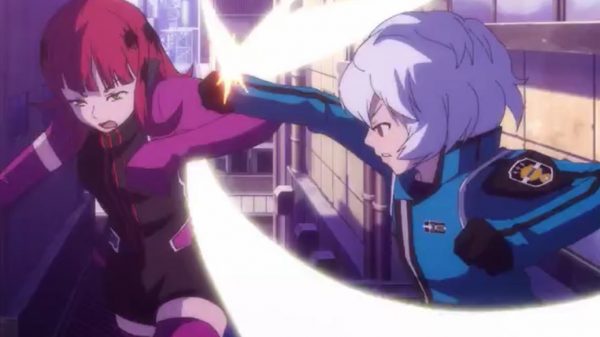 World Trigger fans have been looking forward to watching the 6th episode ever since the previous one’s release. However, as per a recent update from a Japanese news channel – World Trigger Season 2 Episode 6 has been delayed. In this blog post, we will put out every piece of information available regarding the same. The new release date is out for the upcoming episode.

Episode 6 was originally scheduled to release today, i.e., 14 February 2020. But, due to the unprecedented Earthquake in Japan. The episode got replaced by an announcement regarding the natural disaster. The official account of World Trigger anime posted,

“The terrestrial broadcasting of the 6th episode of the World Trigger 2nd Season has been suspended until further notice due to emergency coverage related to the earthquake that occurred at midnight on 13 February.”

First, there was a delay in the manga and now the episode. It is quite unfortunate for the World Trigger fans out there.

Some anime episodes might get postponed due to earthquake in Japan 🇯🇵

Initially, the 6th episode was going to release on 14 February. However, there won’t be an episode anytime soon. We highly await an official confirmation from the studio. Until then, stay tuned for further updates on the release date. Episode 6 will most likely release on 21 February 2021, along with episode 7 of the anime.

As per a recent update from the official account of World Trigger anime:

Episode 6 is titled Mind. The episode was originally suspended due to an urgent news program on the earthquake on February 13, Saturday. World Trigger 2nd Season Episode 6 will release on 20 February 2021.

You can watch the second season of World Trigger anime officially on Crunchyroll.

There are high chances of other shows like Attack on Titan getting delays. The upcoming episode continues the clash, please look forward to it. Here is the trailer for World Trigger second season: