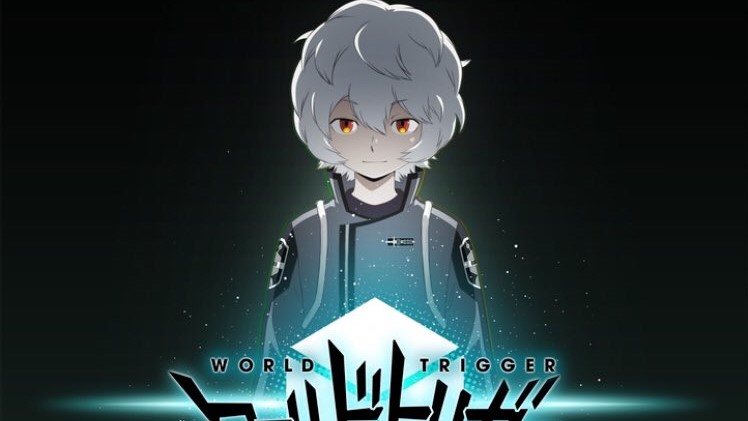 Hey Everyone! In this post, we are going to take about World Trigger. The upcoming season of New Trigger of anime is set to premiere on January 9, 2021. It has also revealed a new visual, cast members, and much more.

According to the official account of World Trigger, the anime has released a new 15 seconds video to promote the upcoming season. The anime will premiere as a part of the NUMAnimation programming block under TV Asahi. Further, the anime will run the first two episodes as a special screening. It will deliver its exclusive footage running in 12 theatres of Japan from December 25 to January 7.

The video previews Garopura attacking the border headquarters and the elite borders confronting it!!.

The other voice actors announced are Nobunaga Shimazaki as Hyusa, Hisao Egawa as Gatlin, Toshiyuki Toyonaga as Ratarikov, Mie Sonozaki as Wen So, Kenjiro Tsuda as Koskero, Ayumi Murase as Reghindetz, Ryoko Shiraishi as Yomi.

Morio Hatano is directing the anime series. He has previously worked in Star Twinkle Precure, the first season of Saint Seiya Omega, and Future Trunk Saga of Dragon Ball Super. Hiroyuki Yoshino is in charge of supervising the script of the series. Toshihisa Kaiya is responsible for designing the characters. Kenji Kawai is composing the music.

World Trigger is a Japanese manga series. Wārudo Torigā is its other name. Daisuke Ashihara has written and illustrated the manga series. The manga was firstly serialized in Weekly Shōnen Jump in 2013. The manga continued till November 2018. Later it transferred to Jump Square from December 2018. Shueisha has compiled the manga into 22 tankōbon volumes as known of 2020. Further, Viz Media has licensed the manga in the English language. The manga has also inspired video game launched in 2015. To know more you can click here to visit their official website.

This was all about the upcoming anime series. Be sure to stay tuned for more updates. Also, read The Hidden Dungeon Only I Can Enter Released Second PV, Premiere And More “This blog is written by Spoiler Guy.” Be sure to follow us on Facebook, Twitter, and Instagram for more interesting and the latest updates about anime.