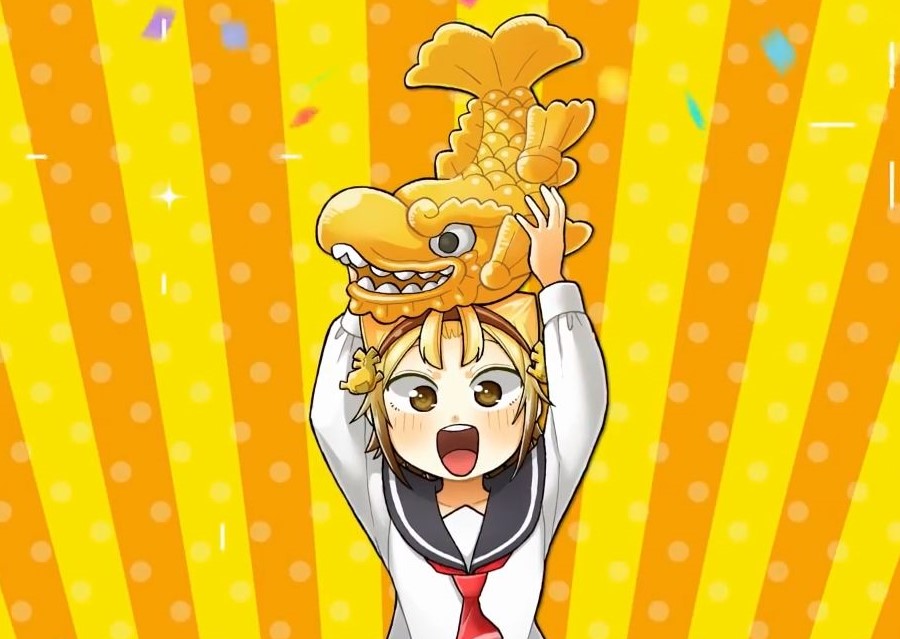 Hey there! You will glad to know that the official website of Yatogame-chan Kansatsu Nikki has revealed the premiere of its third season. It has announced that the third season will premiere in January 2021 and it will air for a full one quarter of a year. Further, it will also air its second season starting from December 13.

Hisayoshi Hirasawa is directing the anime television series. Satsuki Hayasaka is in charge of character designing. WORDS in STEREO is taking care of the series composition. Creators in Pack is in charge of the animation cooperation. Taiki Yamazaki will perform the theme song of the new season.

Yatogame-chan Kansatsu Nikki is the Japanese name of the anime for Yatogame-chan Observation Diary. It is four-panel manga based on Yatogame Monaka a high school student. Masaki Andō has written and illustrated the manga. Studio Saetta has adapted the manga into a television anime series.

The first season was premiered on April 4 till June 20, 2019. With the second season airing from January 5 to March 22, 2020. A third season is set to premiere in January 2021. The third season will have the same cast as of the early two seasons. Other than Maria Naganawa is joining the cast as Serura Dobe and Juni Majima as Masahide Tsuji.

Monthly Comic Rex has also published the manga Yatogame-chan Kansatsu Nikki. It had its ninth volume shipped on 27th October. The plot of the manga has further inspired a stage play. Although it is delayed as of now due to COVID-19.

If you want to know more about the anime click here to visit their official website. For more updates on the upcoming anime and exciting reviews stay tuned to Spoiler Guy. Also, don’t forget to follow us on our social media accounts.