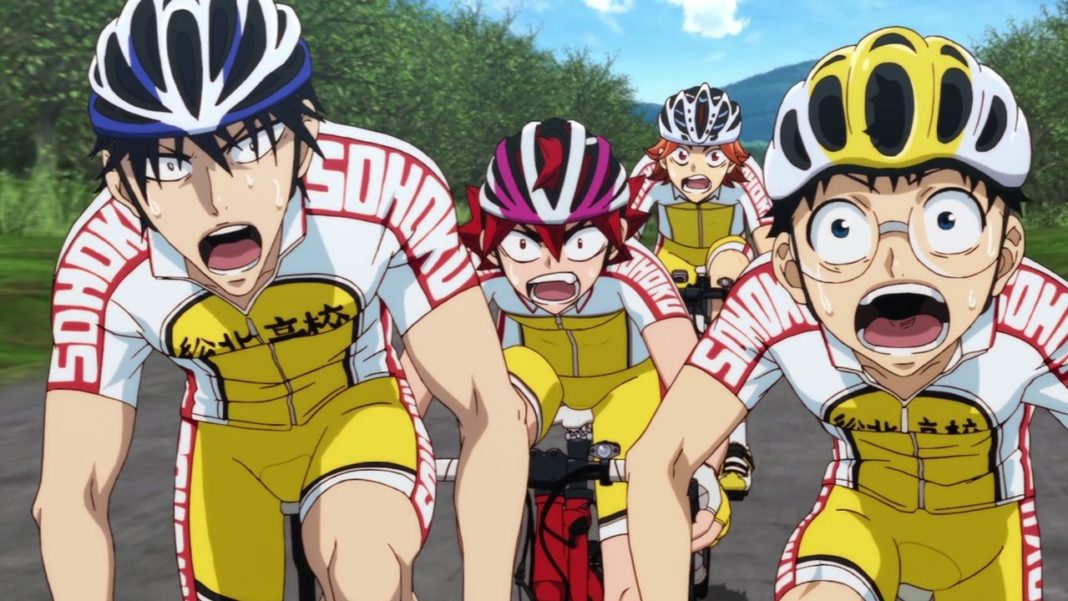 This year a lot of anime is getting a live-action adaptation. My Hero Academia, Demon Slayer, Promise Neverland But now another name Yowamushi Pedal joins the list. This Popular anime run originally in 2013-14. This 38 episodes long anime is amazingly popular among the fans. Fans will get to watch Yowamushi Pedal live-action soon.

The Story of the Anime revolves around young Otaku named Sakamichi Onoda. Who rides his bicycle around the town. He joined the anime club but later it closed down. Later, A fellow freshman, and much more serious cyclist, named Shunsuke Imaizumi notices Onoda riding his cycle. Onoda catches her attention because of his cycling skills. Later, Imaizumi tries to convince him to join the bicycle racing club at their high school.

Yowamushi Pedal, created by Wataru Watanabe, is being adapted into its first live-action movie. The premiere date for the movie was previously announced to be 14th August. These Popular anime run originally in 2013-14. This 38 episodes long anime is amazingly popular among the fans. It will be amazing to see How the live-action will perform.