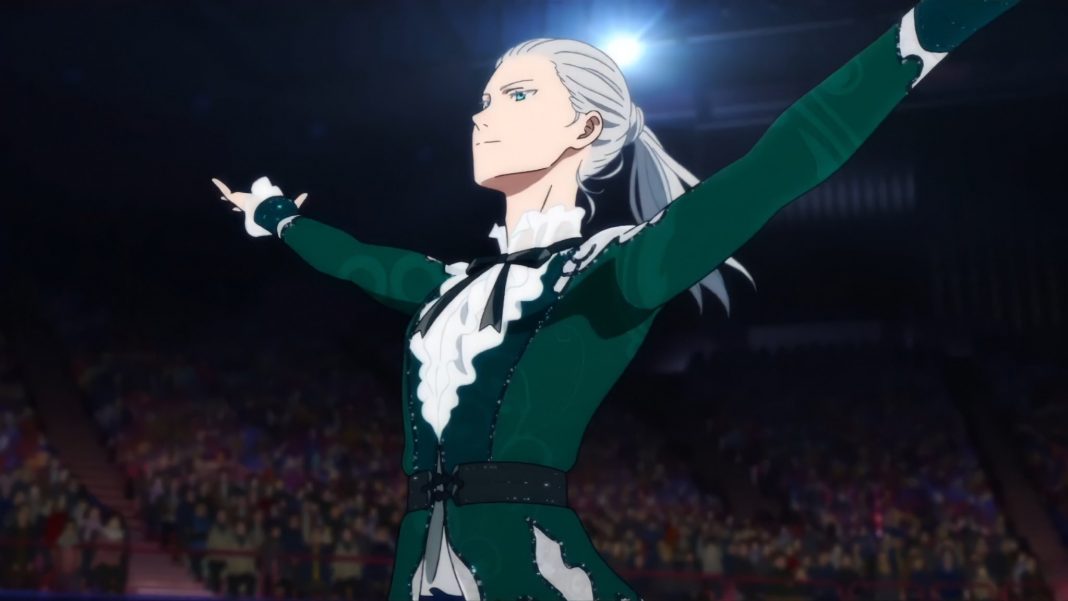 The official website of Yuri!!! on Ice franchise has recently updated about their upcoming movie. The movie Yurii!!! on Ice, the Movie: Ice Adolescence has released a teaser promotional video.

The video was previously streamed at a screening event of the television anime back in January 2019 but not uploaded until now. Furthermore, the video had a limited advance ban on YouTube earlier. The teaser video is attached below!

Also if you are wondering about the release, they have not announced till now. The official Twitter account has posted an update on the progress of the film production which says “still ongoing with the aim of further enriching the film,”. Through sources, it is known that the film hasn’t reached a stage to announce its release date.

The film was previously known to open in 2019. But it was later delayed. The franchise had decided to scale up the content then what was decided earlier.

The original concept of the film Yurii!!! on Ice, the Movie: Ice Adolescence is of Mitsurou Kubo x Sayo Yamamoto. Saya Yamamoto is giving directions and credited for the story. Mitsurou Kubo is doing the screenplay and the original character design. Kenji Miyamoto is in the charge of figure skating choreography. Tadashi Hiramatsu is designing the characters. Taku Matsushiba is in charge of the music with Keisuke Tominaga as the music produces as well as playing the piano. MAPPA is producing the anime.

To know more you can click here to visit their official website. This was all about the upcoming film. Be sure to stay tuned for more updates. Also, read Demon Slayer: Kimetsu no Yaiba Final Volume Manga to Add Epilogue and More! This blog is written by Spoiler Guy. Be sure to follow us on Facebook, Twitter, and Instagram for more interesting and the latest updates about anime.