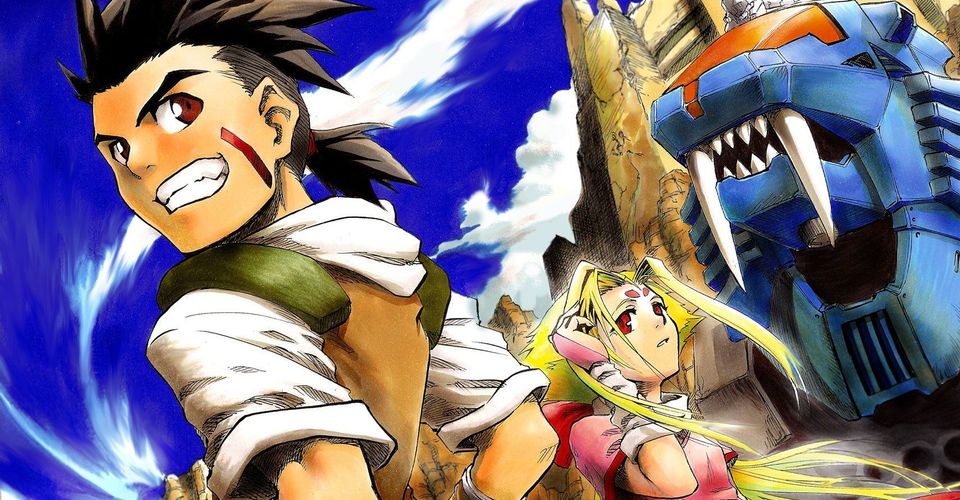 The manga has further said to feature Xenorex as the protagonist’s zoid. Zoid Wild 2 came to an end on 15th October. Moricha has previously launched the manga in the monthly coro coro comics in 2019. The second compiled version of the manga is shipped on June 26. As for the plot the manga is set in the future. It features the protagonist as the Beast tiger.

The Zoid wild anime was first premiered in July 2018. It had aired a total of 50 episodes. A sequel to which was premiered in 2019 but later took a break due to the pandemic. it later resumed in June. Netflix U.S. has streamed the first season of the anime in August 14. As for the second episodes it was streamed in United states On 1st October.

To know more about the upcoming series you can click here to visit their official website. Be sure to stay tuned for more updates. Also, read Mashle: Magic and Muscles Chapter 39 Release Date Be sure to follow us on Facebook, Twitter, and Instagram for more interesting and the latest updates about anime.