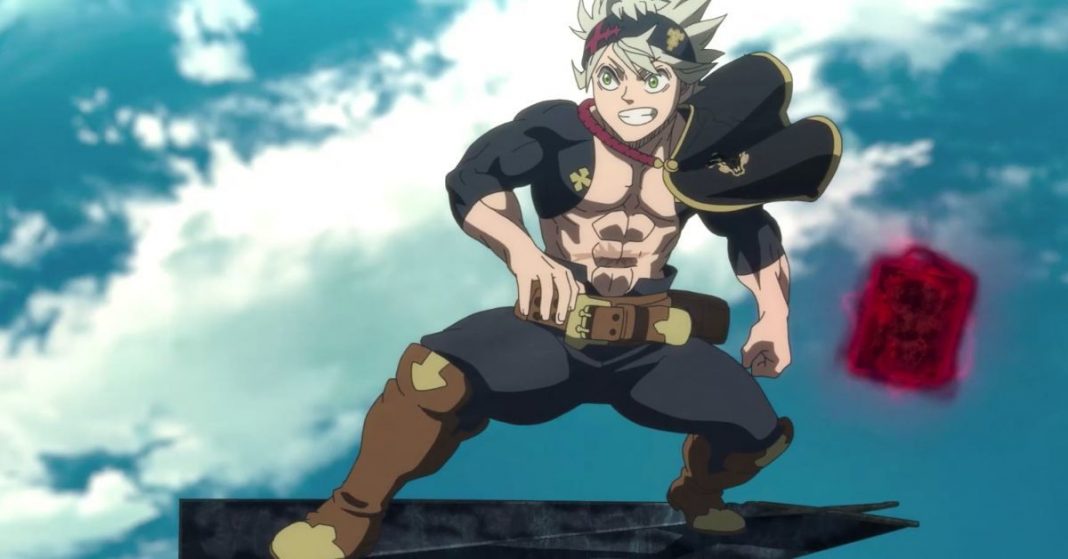 Yuki Tabata, the creator of Black Clover, appears to be taking a vacation after not one, but two chapters featuring many full-spread pages. That’s correct, in this week’s issue of Weekly Shonen Jump, there will be no new chapter of Black Clover; instead, the series will return the next week. ‘Big Decisive Battle,’ the preceding chapter of Black Clover, began with a massive mega battle between the Black Bull headquarters and Lucifero’s new form. Nacht can be seen on the side, watching Lucifero fight his friends and trying to think of a way to talk the monster down. Finally, he realizes that if everyone succeeds in rescuing Yami and Vengeance, Lucifero’s imperfect incarnation will be put to an end.

As usual, the official release date for Black Clover chapter 316 was set on Sunday, December 5th, 2021. This week’s chapter, on the other hand, has been postponed, most likely so that Yki Tabata, the series’ author, can take a well-deserved rest.

Black Clover will be back next week, with chapter 316 set to be released on Sunday, December 12th, 2021. If anything changes, we will make sure to update this page!

Both Viz.com and Manga Plus include official and free versions of Black Clover. Please read the manga in its entirety to show your support for both the author and the series.

In the comments section below, let us know what you think of the current chapter. Stay tuned till next week, when we’ll be back with even more Black Clover content.