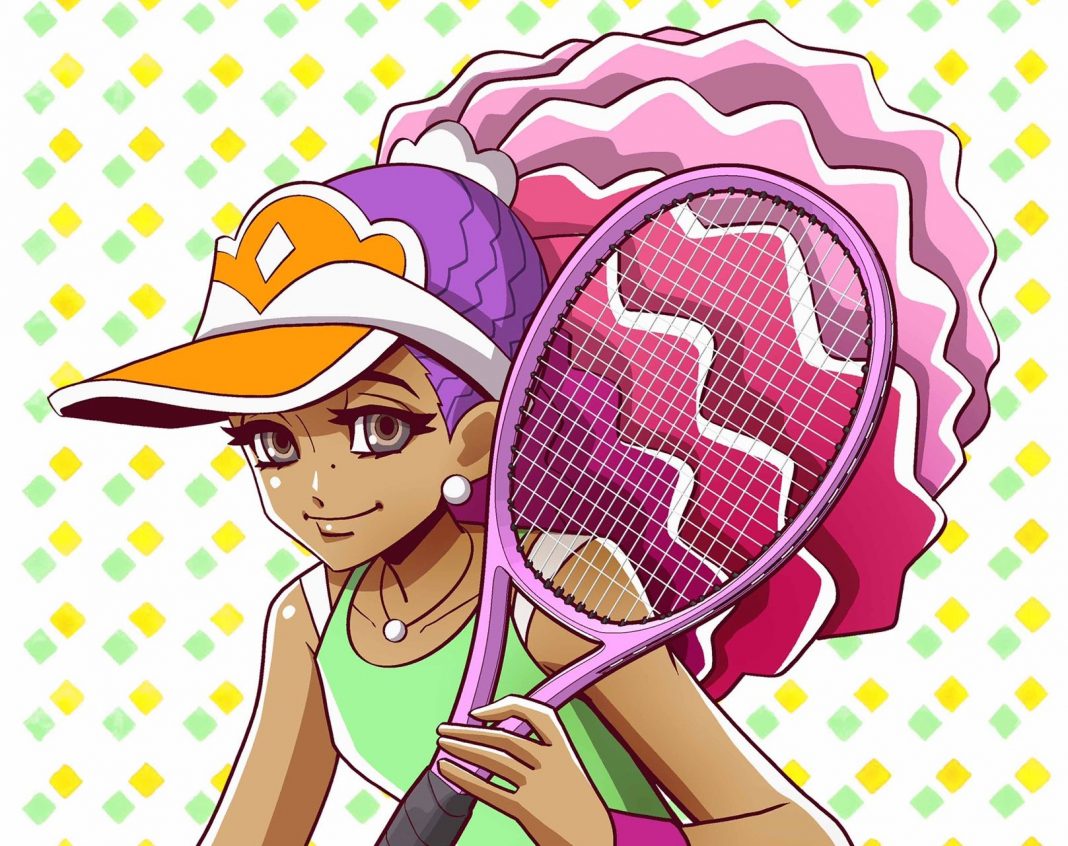 Hey Everyone! In this post, we are going to talk about an upcoming manga. The manga is based on an influential tennis player, Naomi Osaka. They have also revealed a peek visual to the character design of Naomi.

Growing up reading manga/watching anime was something that bonded me and my sister immensely so this is really exciting for both of us 🥰 https://t.co/mmzJ5k17x8

Naomi has further shared the news on her official Twitter handle. She says grown up reading manga and watching anime with her sister. Seeing herself inspiring a manga on her journey means a lot. Moreover, Naomi’s sister has helped out with the character design in the manga.

Nakayoshi will release the manga from 12/28. The role of Naomi Osaka will be played by the character Naomi Tenkaichi. Mari Osaka is supervising the upcoming series and is also the sister of Naomi Osaka. Futago Kamikita is the creator of the manga.

Naomi Osaka has now inspired her own manga series and based on her journey. She has made her status from winning the Grand Slams Singles Championship to being included in Time’s 100 most influential people of 2019- 2020. That makes her one of the greatest names in sports. She has also made it to the headlines for winning against Serena Williams.

This was all about the upcoming anime series. Be sure to stay tuned for more updates. Also, read World Trigger Chapter 205 Release Date, Spoilers, and Raw Scans! “This blog is written by Spoiler Guy.” Be sure to follow us on Facebook, Twitter, and Instagram for more interesting and the latest updates about anime.

Kakushigoto: My Dad’s Secret Ambition To Get a Compiled Theatrical Film!