One Piece whips out another chapter filled with chaos and insanity. There is no way to express the emotions running through the fans when they see those beautifully drawn illustrations. One Piece Chapter 997 is going to give goosebumps to readers after a very long time, as the Straw Hat Pirates will probably reunite. In this blog, we will discuss literally everything there is to know about the one and only One Piece Chapter 997 including potential raw scans and spoilers as well as One Piece Chapter 997 Release Date.

Is there a delay in the release date of One Piece 997?

Unfortunately, there is a delay in the release of One piece 997. The new One Piece Chapter 997 will release with the 51st issue of Shueisha’s Weekly Shounen Jump. But don’t worry, it has only been delayed by 2 days. All the manga artists are literally working through the global pandemic to satisfy thirsty weebs around the world. Huge respect to those working in the entertainment industry that’s trying to keep us sane during these horrible times.

Release Date of One Piece Chapter 997

The release date has been postponed and will follow a different schedule. One Piece 997 releases on 29th November 2020. For more release date information and the latest anime news, stay informed with Spoilerguy where fellow weebs like yourself are working together to create a well-informed anime community.

Major events from the Past Chapters 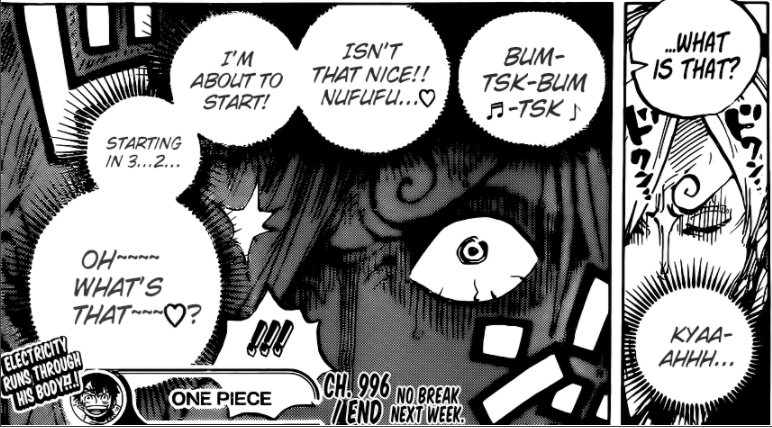 Franky draws in Hatcha, ultimately making a hole in the floor which gives Momonosuke, Shinobu, and Yamato an escape route. Yamato takes down Hatcha with one blow.

Simultaneously, Law keeps pursuing to find the road Poneglyph with the ultimate goal of revealing the Will of D. As Killer and Kid make their way to the roof, Kiado collects all the weapons.

Nine Red Scabbards takes on Kaiso, but Big Mom rushes to the roof. Luffy and his team are on their way to the roof. The Chapter ends with Sanji hearing something with a terrified face. What was he afraid of? I guess we got to wait for Chapter 997 to find out.

Also, Check out Diary of Our Days at the Breakwater Manga Will Go On A Break!

Feel free to comment on your views and opinions on the amazing One Piece Chapter 997 that’s going to release on 29th November 2020.

Where To Read One Piece Chapter 997?

The latest chapters of One Piece manga can be read on official websites like Viz or Mangaplus. We highly condemn the use of streaming anime or reading manga on an unofficial website. A new chapter comes out every week. 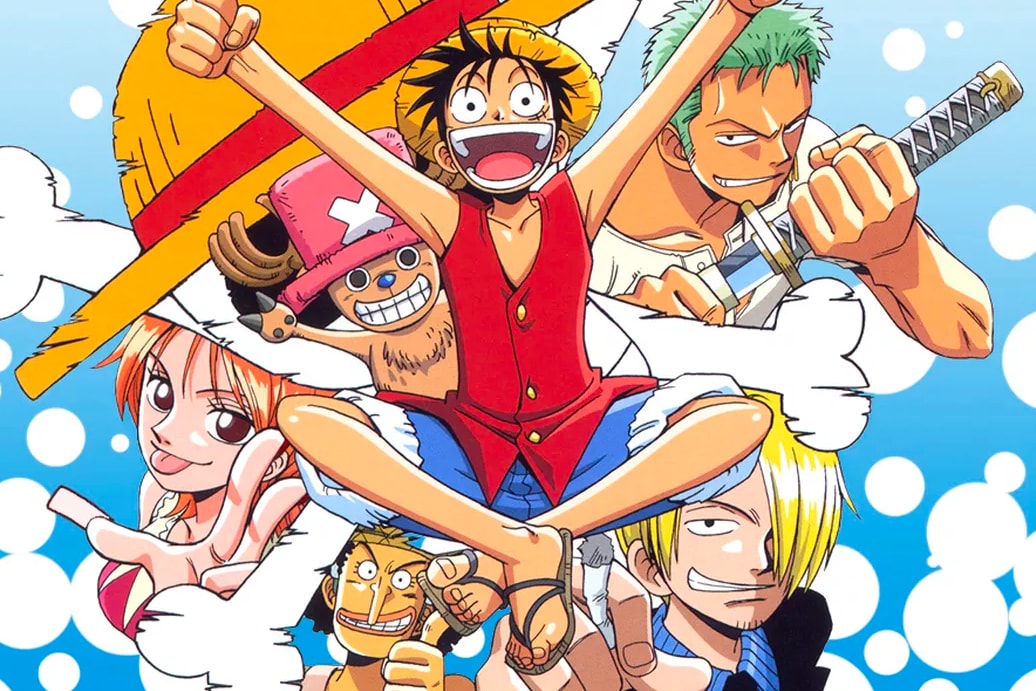 One Piece is a popular Japanese manga that has been a part of Weekly Shonen Jump since July 1997. The manga is officially available to read in Viz Media. As for the publication, the manga is being published under Shueisha. As of now, the manga has a total of 991 chapters. One Piece 997 will be out soon. 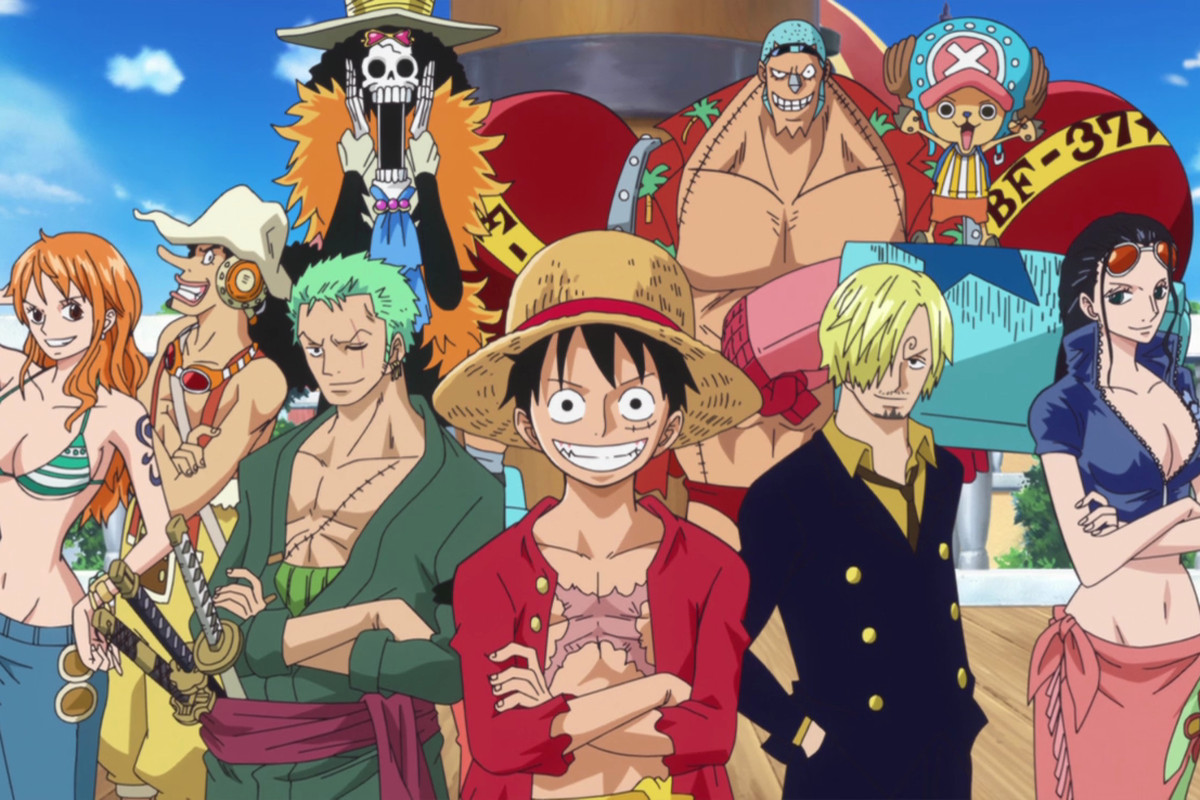 Where to Watch One Piece Anime?

You can watch One Piece Episodes officially on FUNimation, AnimeLab, and Crunchyroll. Besides this, We highly condemn the usage of an illegal anime streaming website. You can read more about Anime streaming Websites here.

Well, that is all for today’s blog on One Piece Chapter 997 Release Date, Spoilers, and Raw Scans!! Hope you guys enjoyed it, do make sure to comment on your views on the next chapter. This blog was written by Spoilerguy. Make sure to follow our Instagram for exclusive anime news: @TheSpoilerGuy